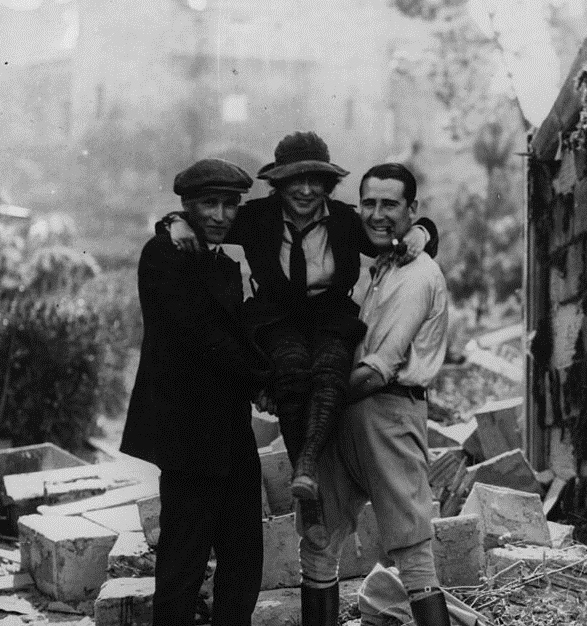 Responsible for writing and co-writing at least 114 feature films, June Mathis is today almost solely remembered in connection with one of the silver screen’s most popular idols: Rudolph Valentino. Mathis cast the then-unknown actor in the lead role in The Four Horsemen of the Apocalypse in 1921, propelling him to stardom and creating a new archetype of masculinity. But before Valentino, Mathis was one of the most powerful (and prolific) screenwriters in the silent era, working with many female contemporaries, including Anita Loos and Frances Marion. 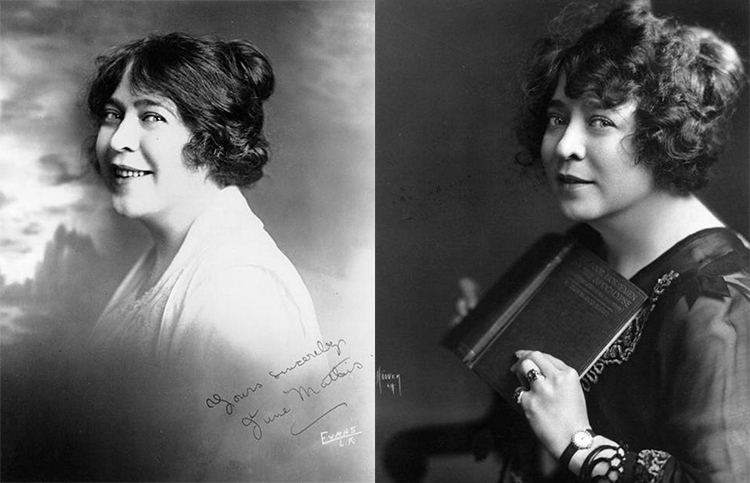 It’s likely that so many names of the day have faded into obscurity in part due to how the system functioned – the ‘star’ writer/director/producer was irrelevant. Most writers worked in tandem with others. Many screenplays were adapted from or built upon previous plays, novels or scripts. Provenance and ownership was a considerably more relaxed affair. Whilst the public may not have been aware of who was pulling the strings, Mathis’ contemporaries didn’t overlook her talent – in 1926, she was voted the third most important woman in the film industry by WAMPAS. She was there for the beginning of the Academy too, although she died too young (in 1927, at the age of 40) to become a founding member.

Mathis’s reputation was built on an acclaimed stage career. Her first star billing came in 1907 in The Girl Patsy, written by Jane Mauldin Feigl. But Broadway (and beyond) wasn’t enough for Mathis – she had other ambitions. Reports suggest that in 1915 she entered a film story-writing contest. Although her entry didn’t win, it attracted the attention of film studios, and she was offered a position at Metro Pictures, where her first film was House of Tears. Just two years later, she was made head of the Scenario department, making her the first female film executive in history. 1917 saw her make several important films, including The Millionaire’s Double, Somewhere in America and The Jury of Fate.

But those influential films are almost insignificant when compared to the cultural impact of Valentino. As Thomas Slater observes, in the early 1920s, Hollywood was attempting to understand and negotiate the massive gender upheavals that WWI had initiated. Women – who had entered the workplace in greater numbers than ever before – had found a new, more confident voice, and were clamouring for matinee idols that better represented them. Mathis’s script for The Four Horsemen of the Apocalypse presented Valentino as a new, sensitive hero, one tuned to appeal to these new female sensibilities. His character, Julio Desnoyers, isn’t the film’s hero. Suffering and struggle mark his path. Romantic and melodramatic? Maybe. But Valentino’s first break depicted a ‘damaged’ character that was much more relatable in the more cynical post-war landscape. 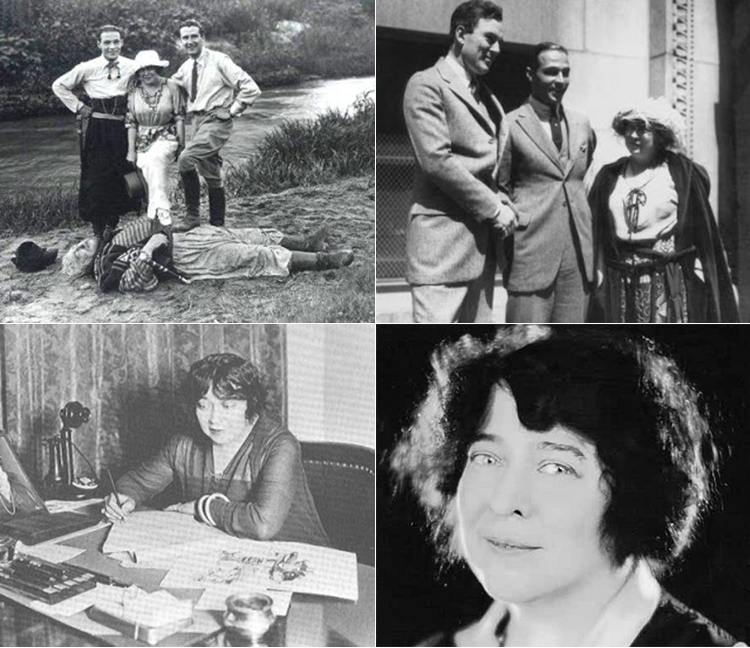 As Valentino himself observed:

“For seven long years, working hard, playing small parts in sometime atrocious pictures I laboured to be ‘found’. But it was June Mathis who opened the door of opportunity for me. It was she who saw me for the part in the Four Horsemen.”

“She discovered me, anything I have accomplished I owe to her, to her judgment, to her advice and to her unfailing patience and confidence in me.”

The follow up vehicles that Mathis penned for Valentino (Camille, 1921; The Conquering Power, 1921; Blood and Sand, 1922) cemented the actor’s appeal but were also instrumental in creating –and then maintaining – his star persona. His exotic good looks positioned him as a sexually-charged being who could have his way with women, but his sexuality was always supported by a safety net – loneliness and loss that appeal to female viewer’s maternal instincts. It’s too obvious to say that Mathis could create a character that appealed to women just because she was a woman herself, but her own desires, supplanted by her real understanding of the complexities of the female psyche surely influenced the characters she constructed. It’s worth noting that many of Mathis’s Valentino scripts were adaptations – she took pre-existing characters, broke them down and fitted them into a new mould. 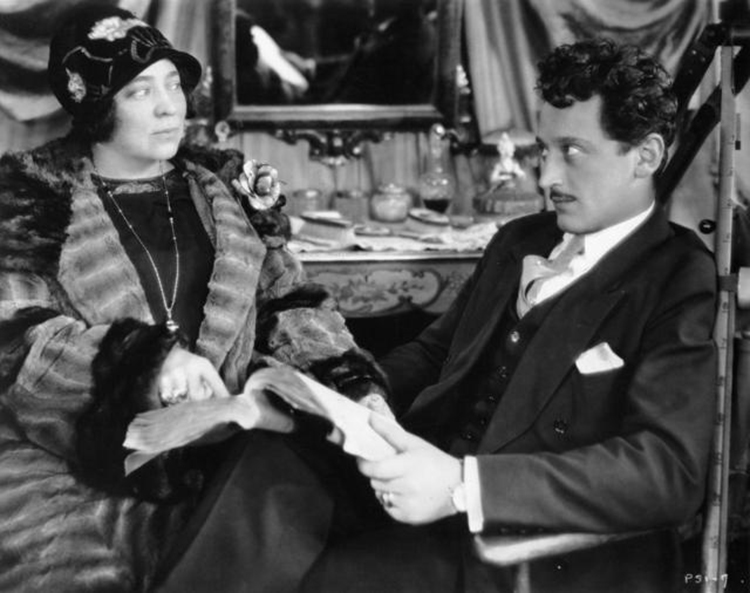 Many of Mathis’s screenplays for Valentino explored emptiness; what happens when a generation of lost youths try to redefine what masculinity means and there place in it. As Slater observes (and it’s well worth reading his essay Images of Male ‘becoming” after the Great War), the ‘destructive influences of patriarchy and violence are the primary concerns of her Valentino scripts’. Mathis herself might not have appeared in the final vehicle, or even been in the public eye, but her thinking – and that of many other woman working in the silent era – prove that there was a ‘feminist’ voice attempting to challenge the natural gender order – or at least presenting an alternative. Many of these ideas, including Mathis’s construct of a damaged soul, remain relevant and indeed are still being explored today.

Reducing Mathis’s legacy to a sole actor seems to underplay her achievements. After all, 114 feature films is no small feat. Yet the fact remains: she was as a powerful force behind one of cinema’s biggest – and most popular – matinee idols. Considering this, she deserves a bigger place in film history books. But she doesn’t deserve it on Valentino’s merit. She deserves it on her own.

This post is part of the Anti Damsel blogathon hosted by the very empowered Movies Silently and The Last Drive In. read all the entries here (day 1) and here (day 2).

7 thoughts on “June Mathis: the name behind the idol”